It also assumes higher education will always result in an earnings increase sufficient to retire debt, at least eventually

The premise of expanding IDR appears to have been that student debt default must be due to temporary factors such as difficulty finding a job at an income sufficient to pay off loans. If the causes of delinquency and default are temporary, then, IDR is a temporary solution to that failure of income to line up with required payments. This effectively extends the forbearance that is a standard feature of student loans, lasting six months following completion, into the future indefinitely on an opt-in basis, until such time as the borrower is able to find a job.

Like much else about the federal student loan system, that diagnosis is based on an oversimplified picture of who students are-that all students attend college before entering the workforce, at which point they will enjoy higher earnings thanks to the college wage premium. These false assumptions render IDR ineffective at addressing underlying problems; we’ve shifted the increased cost of higher education away from state governments and onto the shoulders of an increasingly diverse student population (with less ability to rely on parents to pay for more education). Meanwhile, earnings stagnated thanks to a macro-level reduction in worker bargaining power. 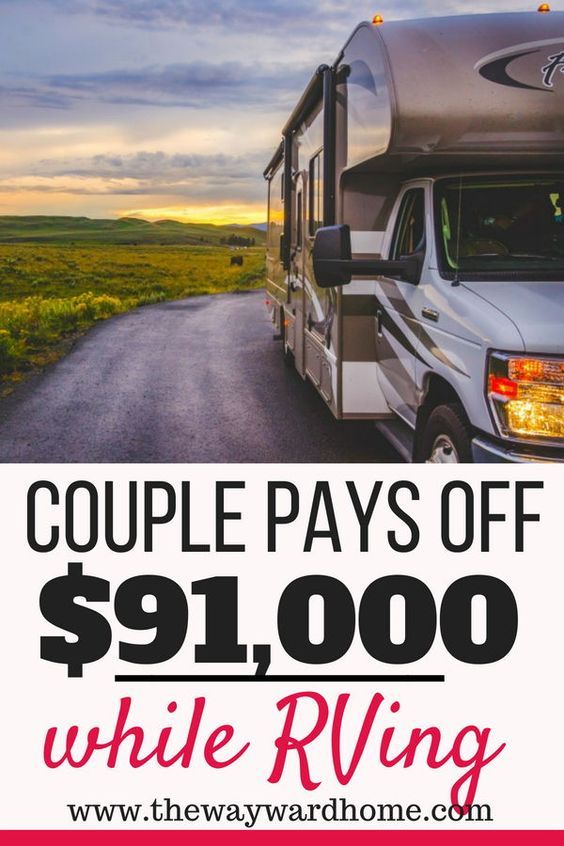 Since IDR borrowers have come to rely on eventual cancellation (and thus the program is no longer reasonably understood to be temporary), the rhetoric in which it’s defended has shifted. Now the claim is that IDR is a de facto graduate tax-a (flat) income tax assessed on college graduates in perpetuity to pay for their degree. There are several major problems with that defense: First, not all college graduates have to pay the tax, since some had their education paid for by their families. In that sense, IDR-as-graduate-tax is obviously inequitable.

Moreover, in higher education systems that are significantly financed with a graduate tax, there’s no notional debt hanging over individuals and impairing their creditworthiness. One could debate whether a graduate tax is a more just way to finance higher education than doing so out of a general income tax assessed regardless of education, but that isn’t what expansion of and permanent enrollment in IDR is. The claim that IDR is a graduate tax appears to be aimed at establishing that this is a more just means of financing higher education than free college financed out of general revenues or student debt cancellation when prior cohorts didn’t benefit from it.

The escalating balance on outstanding student loans and the difficulty borrowers have paying it back represent the accumulated consequences of shifting from public funding to tuition-based business models in higher education-all financed by federal student loans. The idea was supposed to be that increasing higher education attainment would cause earnings to increase to the point that those loans would be repaid. That hasn’t happened. Instead, the balance on the federal books represents the states’ disinvestment from higher education alongside increased enrollment and attainment across the population. Student debt as a means of running a mass higher education system dependent on tuition has failed. The policy question now is who is going to suffer the consequences.