The studies of thousands of students are expected to be terminated following a decision by the Kenyan government to stop funding students who did not finish their degrees in the minimum time.

For 27-year-old Owen Wandera, this is a consequence of the COVID-19 pandemic, which has spilled over into 2021, with universities threatening to kick out students who had overstayed’ their welcome.

Following a government announcement that it would no longer fund students who have not finished their degrees in the expected time, the University of Nairobi (UON) took the lead in the exercise that was expected to see 32,000 students, both undergraduate and postgraduate, eventually deregistered across all institutions.

In a memo dated 8 March, Julius Ogeng’o, the deputy vice-chancellor of academic affairs at UON, stated the and that the purge was scheduled to commence from late March.

The university senate, in a meeting held on , approved guidelines for student progression, which were to be implemented with effect from … These guidelines provide for termination of students, progression and deregistration, according to the memo.

The government, in February, stopped the release of KSH5.5 billion (about US$51 million) that was meant to fund 32,000 students who, it claimed, had overstayed their welcome at public universities.

It is noted that some students had found a way to manoeuvre through the system and benefit from the funds despite their having exhausted their stay at the university.

Geoffrey Monari, the chief executive of the Universities Funding Board, which helps students on behalf of the Kenyan government, explained that universities had failed to provide accurate data concerning these students, and, therefore, there had been no choice but to stop their funding.

The University of Nairobi alone had about 5,000 students who had delayed completing their courses and needed KSH958 million from the funding.

Students could receive these loans on top of government funding, based on their secondary school results 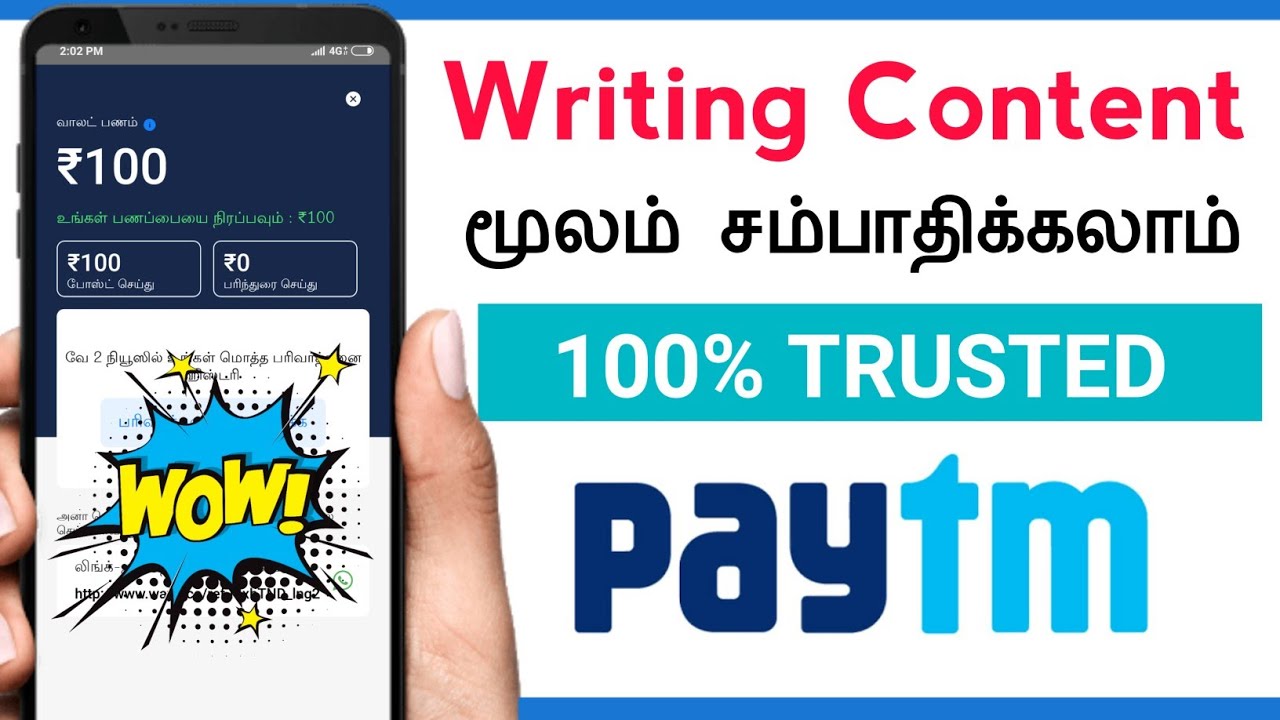 Wandera, who has yet to finish his undergraduate degree at the Jomo Kenyatta University of Agriculture and Technology (JKUAT) is worried about his continued stay at the institution, given that he had been forced to defer his course due to financial constraints.

I was however, unable to continue paying my fees and was forced to defer my studies in 2016. I had to look for odd jobs and save up some money, after which I was finally able to go back to school in 2019. Just when I thought things would finally go well, COVID-19 happened, and I had to spend another year out of school, he said.

An unknown aspect of the decision is whether the expected purge would affect undergraduate students, placing Wandera among the thousands of students left pondering their fate.

In 2019, the ministry of education had also complained that PhD candidates were taking longer than the expected two-year period to complete their programmes

According to Ogeng’o, the exercise targeted those whose studentship had expired, those who had been discontinued or expelled from school in accordance with school rules and regulations, those under suspension and those who had deferred or withdrawn their studentship without a valid reason.

Ogeng’o explained: Section 2.7 of the University of Nairobi guidelines allows the institution to terminate a student’s progression through discontinuation getbadcreditloan.com/payday-loans-ca/windsor/ or expulsion if the situation deems it fit.

In an interview with KTN tv News, Professor Stephen Kiama, the vice-chancellor of UON, said that, when he took over the responsibility of running the institution in 2020, his aim was to ensure that it became relevant, vibrant and more sustainable.

Data is very important in running a big institution like UON. At any one time, you need to know how many students you have and how many staff members you have, said Kiama.

Financial planning requires us to know the number of people we have at the institution. We have to involve the students, chairs of departments, deans of faculties, and directors of institutes together with the deputy vice-chancellor of academic affairs, to ensure that the process is done fairly and transparently, he added.

Kiama stated that the university intended to keep a clean record of students since some of them may have decided to leave school without notifying the university, and the institution, therefore, needed to clean its database and know exactly whom they were to cater for.

The UON memo added that students who were in need of clarification concerning the process should seek guidance from their respective deans or from the registrar of academic affairs. Those who wanted readmission into the university had to write a letter to the registrar or the dean.

I think self-sponsored students should be exempted or given more time, since some of us have to work part-time in order to raise the funds needed, he said.

At times, getting a job as a student can be tough and the COVID-19 pandemic only served to worsen our situation, explained Wandera.

Self-sponsored students use their own money to pay for their university education and do not rely on government subsidies. The government usually funds students who attain a certain mark in high school. Those who do not achieve it have to pay for themselves.